Voices: Compassion Amid a Scary Journey 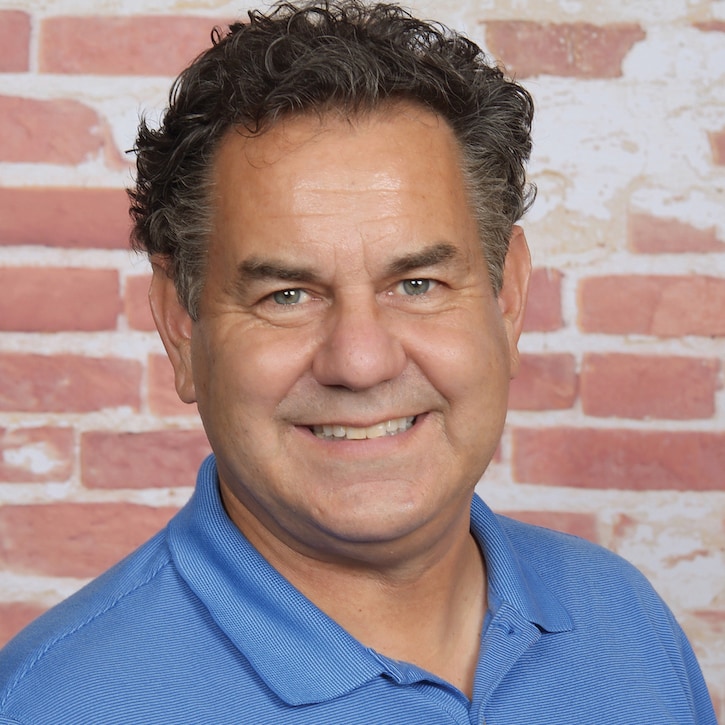 Nowadays every flight between McAllen, Texas, and Dallas or Houston

carries some Central Americans on it. Some are children and teens accompanied by federal officials. Many are couples or single parents with young children.

The children and youth being accompanied by officials often travel in groups, wearing matching clothes and carrying small bags with their clothing and essentials. Recently I tried to help a four-year-old in the airport bathroom tear open a toothpaste packet so he could brush his teeth, but I was sternly told, “Sir, let him do it himself. Please move along.”

The adults all carry large manila envelopes with the same message printed in English on them: “Please help me. I do not speak English. I need help finding my way to where I need to go.”

They all look lost. Being in a US airport—even one as small as McAllen—must be overwhelming. Most have probably never been on an airplane before.

Last week I flew from McAllen to Dallas along with about 10 Central American families. They all had plastic grocery bags with snacks in them, and the manila envelopes.

As soon as they got off the plane, they clumped together, overwhelmed, confused, and desperate to know what to do next. The Dallas / Fort Worth International Airport is enormous—the five large terminals can be difficult for anyone to navigate.

These families were all traveling to different locations and didn’t know each other. Their only connection was they spoke Spanish and came from Central America. I asked one couple with a three-year-old son from El Salvador if they needed help. They told me they needed to get to JFK in New York.

I looked up their flight and found that they were leaving from gate A38. When I looked up my flight to Sacramento, it turned out I also was flying out of A38 two hours earlier. I thought, “God must have worked that out today!”

As I looked back at the crowd of Central Americans, I noticed other people from our flight offering help to each family and walking them to their gates. The majority of people offering to help did not speak Spanish. But they were determined to assist the new immigrants, and I watched as ten little groups all headed in different directions to separate gates.

I asked the young family from El Salvador about their journey and where they were going. They told me about their travel on buses and long, long walks. They were being sent to live with the husband’s brother in Harlem, New York.

I am sure the people on that plane who stopped to help have a range of opinions about the subject of immigration. But when it comes down to it, people want to help others who are suffering and overwhelmed. The people on that plane could have just let those families fend for themselves, but they didn’t. They went out of their way to help.

I prayed for the young family from El Salvador and left with a final “Dios les bendiga” (God bless you). May God take care of them and all the families traveling to locations all over our country.

Dale Lusk is the director of global engagement for Serve Globally.