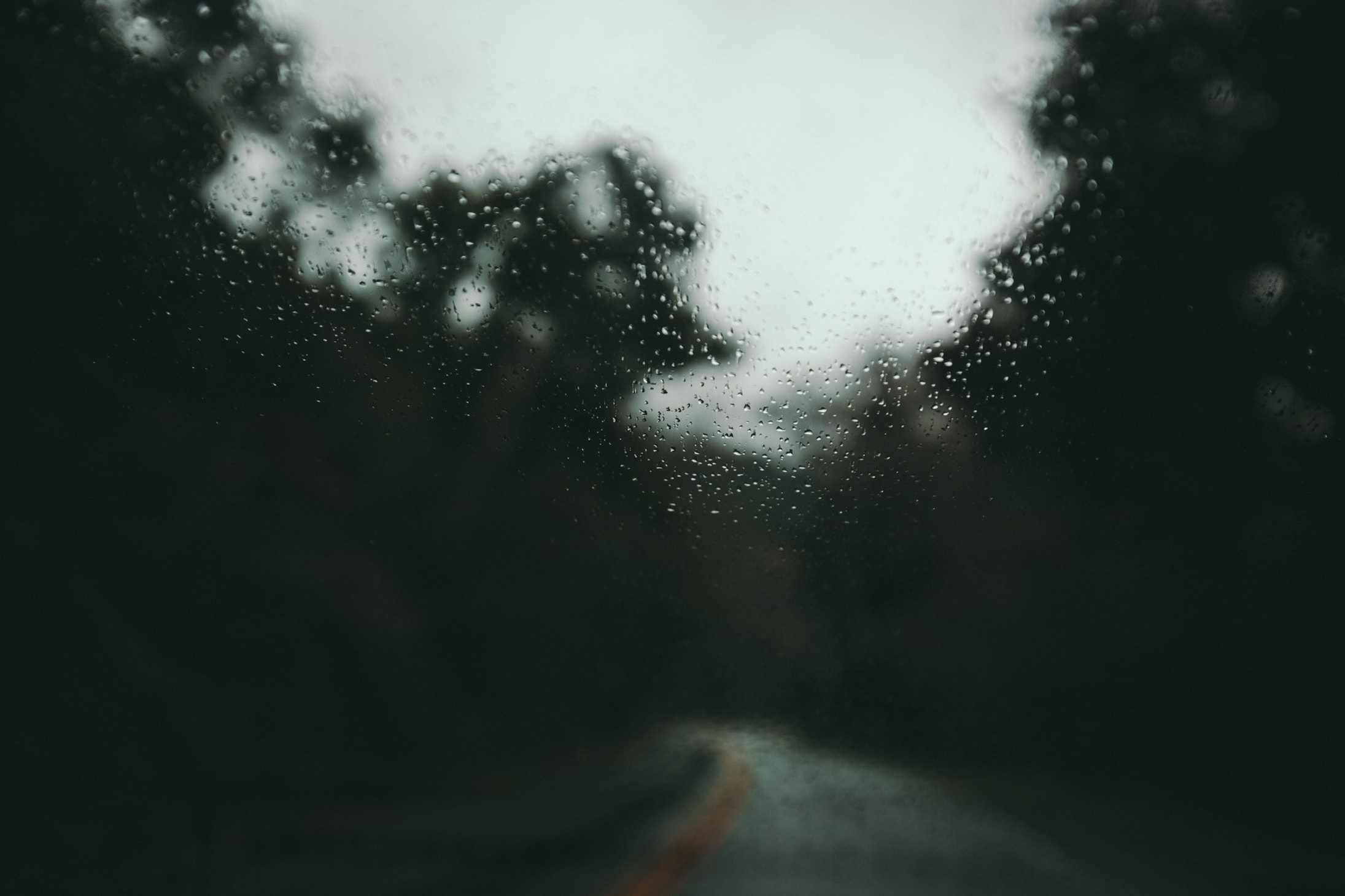 Despite living in Portland, I do not consider myself a true Oregonian.

This is partially because I understand our history, and I’ll likely never truly feel at home in a state intentionally founded to exclude black people.

But also Oregon has a reputation for being outdoorsy, and I have a complicated relationship with nature. I enjoy hanging out in local parks, but where some might see the potential for wondrous adventure in a vast wilderness, I can’t help but think of danger and inconvenience. In the abstract, I totally appreciate the majesty of a snowcapped mountain or the vastness of the ocean. In reality, my attitude is less boundless fascination and more guarded appreciation. I engage with nature the way most white baby boomers engage with hip-hop—only in small quantities, if at all.

As a result, I often find myself at odds with evangelical culture because so many of our worship songs frame the glory of God through the majesty of nature. I respect biblical texts that describe God that way, but I think the church has developed an unhealthy Pavlovian response to anything related to nature as automatically good, pleasant, or fun. This is one reason the song “Oceans” became such a giant hit. It’s well written and musically interesting, but I believe its popularity has at least as much to do with people loving the ocean as it does with people overcoming their fear of the unknown.

So I wince every time I see some well-meaning preacher quote Amos 5:24 out of context: “Let justice roll down like waters, and righteousness like an ever-flowing stream.” Like many Covenanters in my generation, I came of age singing “Where Justice Rolls Down” at camp, surrounded by people more predisposed to identify with the words “water” and “stream” than with “justice.” Consequently, I had no idea what that passage really meant or why Dr. King had so famously quoted it. We sang a happy song about justice, ignoring verse 23: “Take away from me the noise of your songs.”

I engage with nature the way most white baby boomers engage with hip-hop—in small quantities, if at all.

Ironically, Amos’s “ever-flowing stream” does happen in nature, but it rarely inspires people to burst into song. A river or stream that flows over its intended boundaries? We call that a flood. Floods are to be avoided or abated, not celebrated. Amos 5:24 is not a joyful exhortation but rather a passionate warning, a plea for repentance. It indicates that the days of the unjust status quo, where the cares of the needy are ignored and deprioritized, are numbered.

Consider the rest of the book. Because of Israel’s habitual disobedience, Amos prophesies destruction and exile, enduring the jeers of Amaziah the priest and King Jeroboam. “Go share your bad news somewhere else,” they tell Amos.

Amos replies, “I was neither a prophet nor the son of a prophet, but I was a shepherd, and I also took care of sycamore-fig trees. But the Lord took me from tending the flock and said to me, ‘Go, prophesy to my people Israel.’”

Israel was in such dire need of correction that God converted a shepherd into a prophet. But instead of facing the truth God’s servant laid at their feet, they blamed the messenger. Amos’s explanation of his calling falls on deaf ears.

Sadly, this attitude is still common. Whether regarding racial or gender equity, or any other justice issue, for many church people invested in the status quo the first instinct is not to ask whether these warnings are truly from God. Rather, it’s to draw battle lines and cast the questioner as divisive and inauthentic, an outsider looking to stir up trouble.

Such responses fail to address the root problem. They widen the church’s cultural divide just when we ought to be narrowing it. In their worst form, they reek of assimilationist theology. “If you were really one of us,” they imply, “you would drop this thing.”

Friends, I gotta be honest. I already get that message from my state. It hurts when I get it from the church too. It’s hard to belong in a community of faith that treats me that way, especially when I’m already dealing with a litany of doubts and frustrations.

In times like these, I need places of refuge. So, if you’ll excuse me, I have a forest to observe from inside my car.