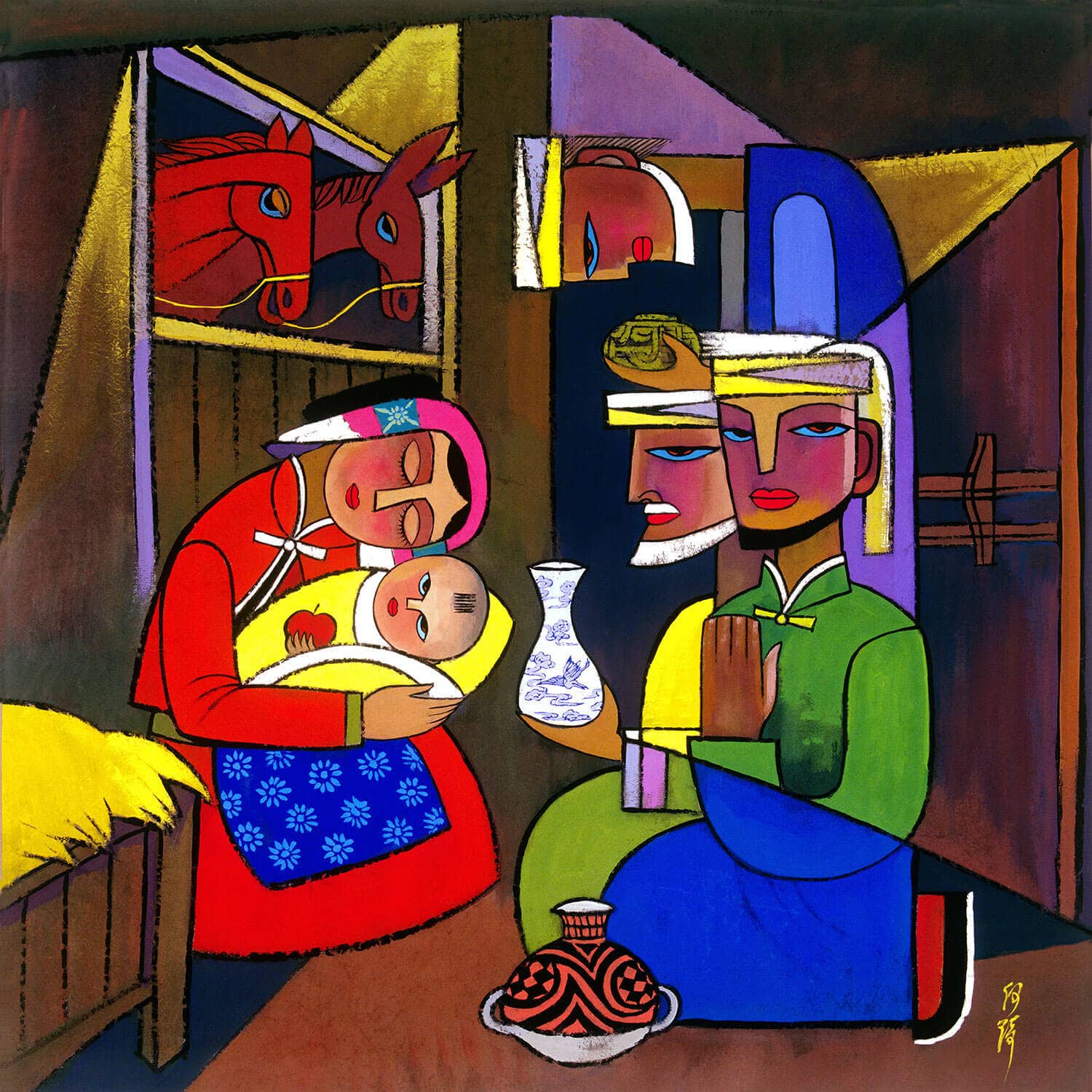 TORRANCE, CA (October 7, 2019) – Articles by three Covenant scholars are included in the tenth-anniversary issue of Inheritance, a journal that focuses on Asian and Pacific Islanders theology.

Among the writers are:

Lim and Jeung focus on living as exiles in Babylon and reflect on the prophet Jeremiah’s call to Israel in captivity to pray and work that the city might prosper.

“Asian Americans have a theology of exile, because of our status as forever foreigners wherever we are,” writes Jeung, whose article is an excerpt from his book At Home in Exile: Finding Jesus Among My Ancestors and Refugee Neighbors. “I would argue that doing justice as powerless exiles is like this: It’s an act of trust and obedience to God’s commands. We do not know if we will be successful in winning justice; after all, those Jewish exiles would never see their homeland again. At the same time, we do not have to be resigned to being ineffective and weak in this fallen world.”

In his contribution, “What Has San Francisco to Do with Babylon?” Lim recounts that his father was the pastor of a first-generation Korean church in the Fillmore District of San Francisco, a place that has seen cycles of prosperity and poverty as well as changing racial and ethnic makeup. “Whereas my father called his generation into Babylon, my generation needs to flee it. Babylon is more than a geographical reality—its power is religious, economic, cultural and political. So fleeing Babylon may or may not involve relocation.”

In “SIR Justice: Musings of a Fil-Am Social Activist,” Tizon notes the danger of generalizing about a particular people group, but writes that he has retained a trait he learned during his formative years in the Philippines—“SIR,” or the pursuit of “smooth interpersonal relationships.”

“At its worst, SIR can devolve into acquiescence, conflict avoidance, a muted voice, a tendency to being taken advantage of, and an unhealthy need to be liked by all,” Tizon writes. “At its best, SIR can provide the capacity to adjust to diverse situations and contexts, to endure hardship and struggle with less emphasis on complaining, and to serve as a bridge between conflicting parties.”

Tizon says the concept continues to guide his work. “SIR might explain, at least in part, why I am so keen on reconciliation as a crucial, non-negotiable expression of justice. In its unhealthiness, I might want to get to reconciliation too fast. But when it is at play in a good way, SIR can get me closer to my best understanding of the practice of biblical justice.”