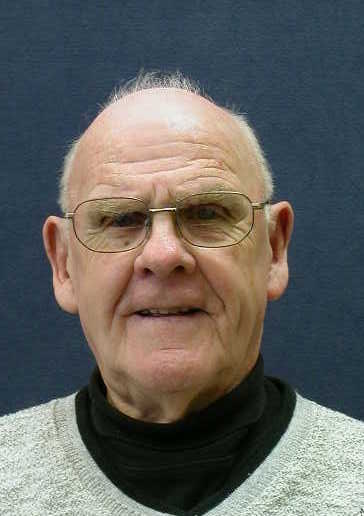 Robert was born on February 12, 1924, in Stambaugh, Michigan, to Fritz and Jennie Erickson.

He also served as interim pastor at various Covenant churches before retiring in 1989.

Robert was a talented musician and made a recording of his favorite hymns with his two brothers. He sang in the Covenant Ministers’ Chorus; directed the choir at Covenant Living of Golden Valley, Minnesota, where he and Violet lived; and led that community’s men’s Saturday morning Bible study for 10 years.

He is survived by his wife, Violet; children Timothy and Peter (Carol); three grandchildren, and five great-grandchildren.