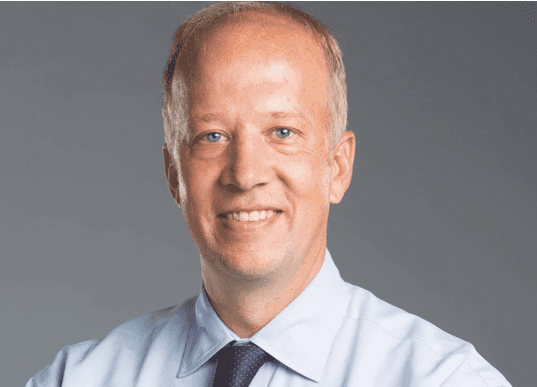 Paul Hawkinson is telling potential investors to his new $10 million project they will get a financial return of 0 percent.

They will, however, get stories of people whose lives are being changed by Transform Communities, the nonprofit co-founded and led by Hawkinson, former Evangelical Covenant Church executive director of finance and currently serving as associate professor of finance and strategy at North Park University.

“We are investing in the human flourishing of people living ‘at the margins,’” says Hawkinson, who is a member of Libertyville Covenant Church.

Transform Communities will make loans at market rates to people who would not qualify with other lenders. It also will leverage the power of the investors’ networks to assist families and business owners, Hawkinson says.

“Much of the economic advantage that many of us have is based on asset ownership, such as homes and stocks and bonds,” Hawkinson says, adding that the housing ownership gap in the United States is the greatest it has been since the late 1800s. “This growing gap of asset management creates generational decay.”

Hawkinson says the nonprofit’s commitment to develop relationships with the people before and even decades after the loan transaction sets it apart from other lenders. “We want to help people along a holistic journey of asset development that will last for generations. We’re going to provide encouragement, coaching, and networks,” Hawkinson says. Those networks might include people who can teach skills or simply new customers who will enable a business to expand.

Transform Communities can make loans to people who would not otherwise qualify because the nonprofit is not seeking a financial return for investors. All the money that is paid back is recycled into new loans. The organization will hold the loans without involving third-party lenders.

Transform Communities will partner with other nonprofits already established in communities to identify and work with potential recipients. It already has started working with ReNew Communities.

Hawkinson said Transform Communities will work initially in North Chicago, a suburban community of Chicago. There is a “stark divide” between that city and surrounding communities, he says.

Because there is no return to investors, clients recognize that they are “paying it forward” to help others when they are paying back Transform Communities.

Hawkinson, who worked on Wall Street for 17 years, says he and a multiethnic group of business leaders who are co-founding the nonprofit want to build a $10 million lending portfolio. Roughly 75 percent of the loans would be for home mortgages and range between $80,000 to $140,000.

Hawkinson says the organization will have no employees other than interns until it raises $2.5 million in capital. A major law firm has worked pro bono to help Transform Communities become a 501c3 organization.

Hawkinson is looking for more than donors who can give large amounts of money. “The beauty is that because we don’t have to make returns, people can give whatever they want.”