It’s Just Easier When We Pretend 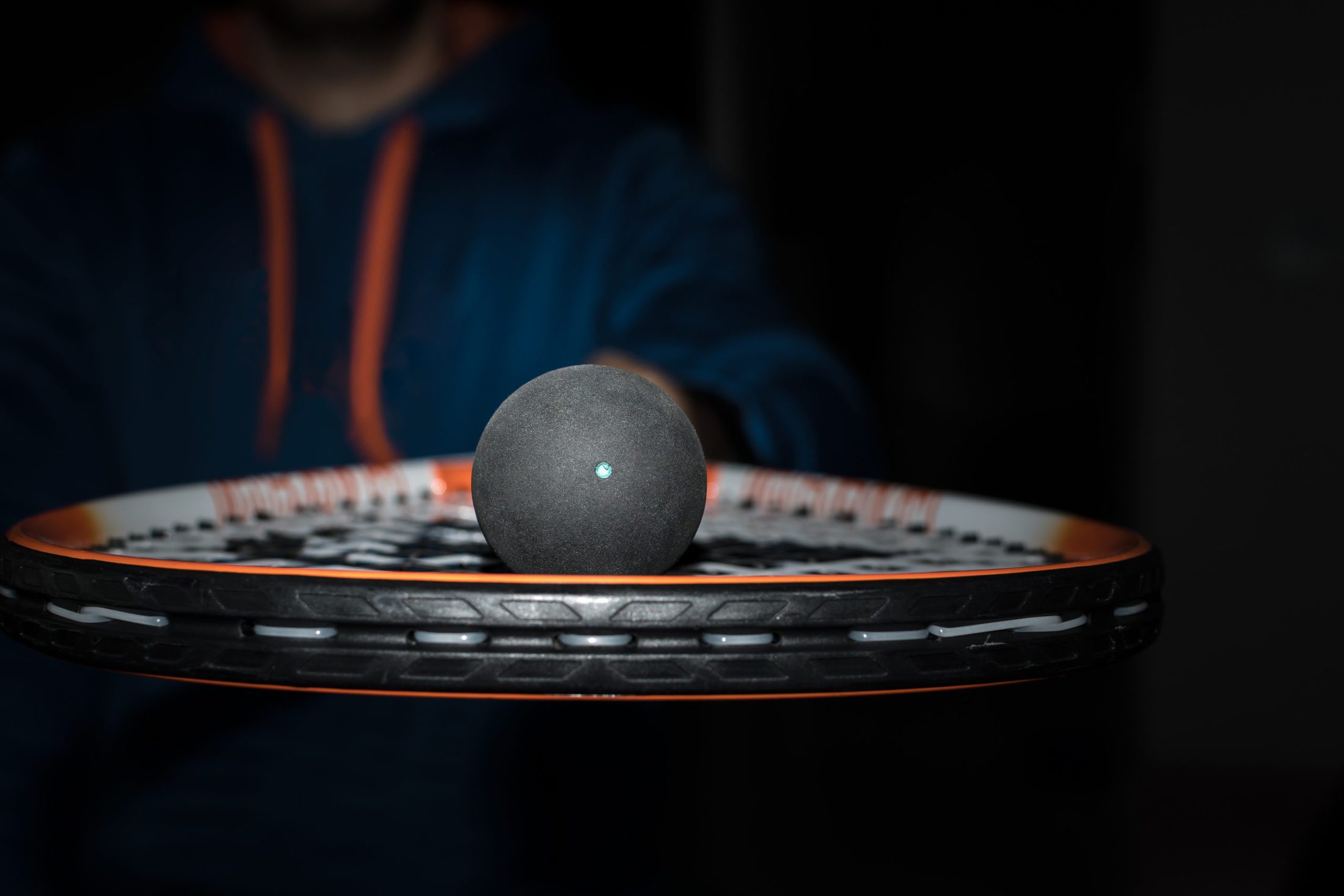 I stepped into the racquetball court. I stretched and put on my elbow brace. I stretched some more, hit the ball a few times. I was ready. I was well matched against my opponent. The game began.

Suddenly, there was a knock on the door.

I opened it. A young man stood outside. He said, “Gotta partner?” “No,” I replied. “I’m just slapping the ball around.” “Wanna play?” he asked, a little too eagerly I thought. “Ah, well, sure.”

He entered the court. I guessed his age to be late 20s. Could be a problem. He was tall, slender, and muscular. I was not. He warmed up by rocketing the ball into the corners with his backhand. It wasn’t looking good for me. Oh well, so what if he was young, strong, and coordinated—did he know how to play the game?

By the time the score reached 6-0 I had my answer. The contest seemed to be over before it began—yet seemed to last forever. I was “allowed” to score exactly two points.

It does not take much to resist the devil when we pretend he is an easily kicked-around buffoon.

When the game was over, Mr. Young and Bouncy asked, “Wanna play another one?” “No,” I replied. “I better be going,” trying to sound like I had more important things to do. I made my way out of the court feeling vaguely nauseous.

As I sat down outside the court and watched a more worthy challenger enter, I considered the disparity between my racquetball fantasy and my racquetball reality. It had been so easy when I was in the court by myself, competing against myself. The pace had been slower, the bounces a little higher, and the score had been, well, imagined. It was so much easier when I was pretending.

My pondering brought to mind a preacher I’d recently seen on television. He’d strutted back and forth on the stage as he yelled at Satan to “Get out of town.” He and his audience laughed as he went through the motions of kicking Satan in the seat of his pants and sending him on his way with his tail tucked between his legs. As I listened, I thought, “It’s not that easy.” It seemed to me he was just slapping the ball around.

James 4:7 says, “Submit yourselves, then, to God. Resist the devil and he will flee from you”(NIV). It does not take much to resist the devil when we pretend he is an easily kicked around buffoon. But when he entices us with appealingly delicious morsels of sin like gossip, apathy, greed, selfishness, envy, and unforgiveness, the Tempter is not so easily dismissed.

With good reason James makes “Submit yourselves, then, to God” the necessary antecedent to resisting the devil and making him flee. If we think we can make the devil flee without the help of God, we are pretending.

Life is easy when we just slap the ball around. It gets tougher when the Tempter knocks on the door and asks, “Wanna play?”