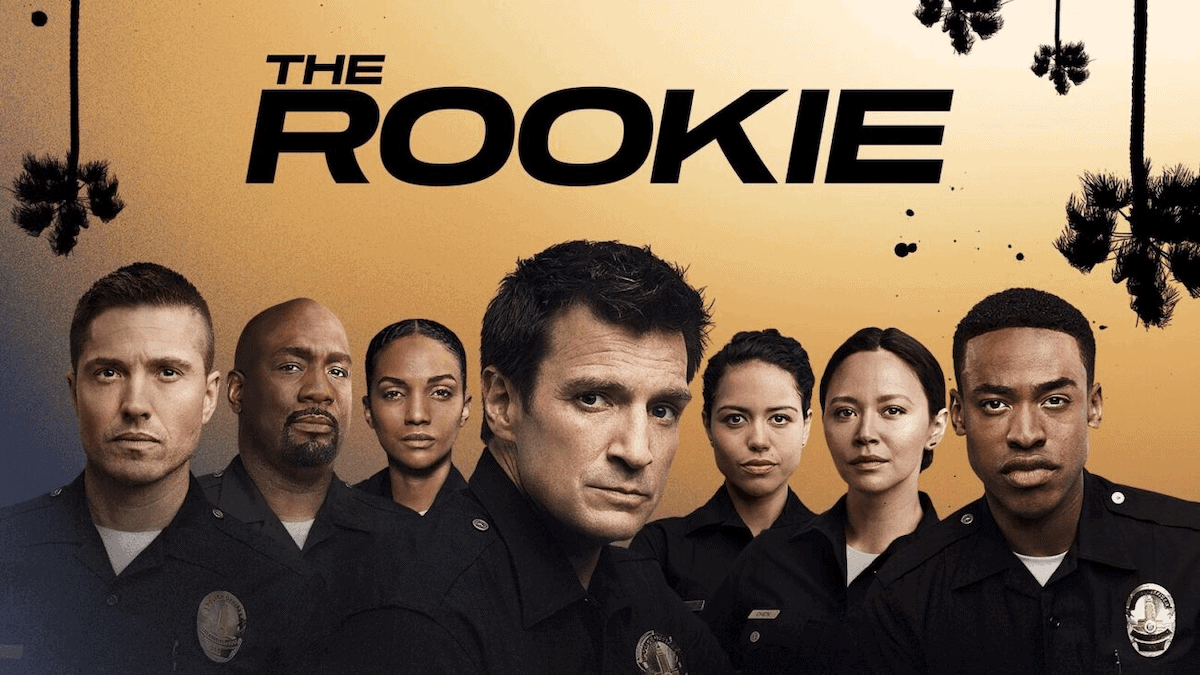 2018, Crime, 3 seasons
Where to watch: ABC on demand, or streaming on Hulu

After a year of protests and a very public reckoning over policing in America, police dramas have their work cut out for them when it comes to staying relevant while retaining their audiences. So far, one of the best examples of finding the balance between accountability and entertainment is ABC’s The Rookie.

An ensemble drama, The Rookie stars Nathan Fillion as John Nolan, a man in his late 40s who finds his second act as a rookie patrol officer in the LAPD. Not only is Fillion still a reliably affable screen presence, but Nolan’s good-natured naiveté provides an appealing contrast to the rough-and-tumble bravado of his superiors.

Like many hit network shows, The Rookie has a great tonal balance between comedy and drama, and like many cop shows, its subplots often extend across several episodes. But season three has become its most ambitious yet. After quickly resolving a season two cliffhanger, it eventually pairs one of Nolan’s fellow rookies, Jackson West (Titus Makin), an ambitious African American trainee, with Doug Stanton (Brandon Routh), a rogue training officer with racist attitudes and practices. As they work their shifts and carry on business in the precinct, Officers West, Nolan, and others are all forced to respond to Stanton’s racism in different ways.

As of this writing, it remains to be seen how long this subplot will last or how it will be balanced with other police matters, but so far it has produced a string of great performances, not only from Makin as the conflicted trainee, but Richard T. Jones as the Black police captain, and Eric Winter as Tim Bradford, another training officer who is aghast at Stanton’s racism but unsettled by his own behavior’s resemblance to it.

With a solid white male lead flanked by a diverse cast ensemble, The Rookie is the dramatic mirror of Brooklyn Nine-Nine, the cop sitcom with a cult following. In both shows, the team is greater than the individual, and the typical cop-show tropes are upended as individual characters find ways to be their most authentic selves. They both lean toward an aspirational model of fictional policing; now that they’re dealing with the reality of systemic racism, that’s a world I aspire to belong to. (Rated TV-14 for violence and mature themes).