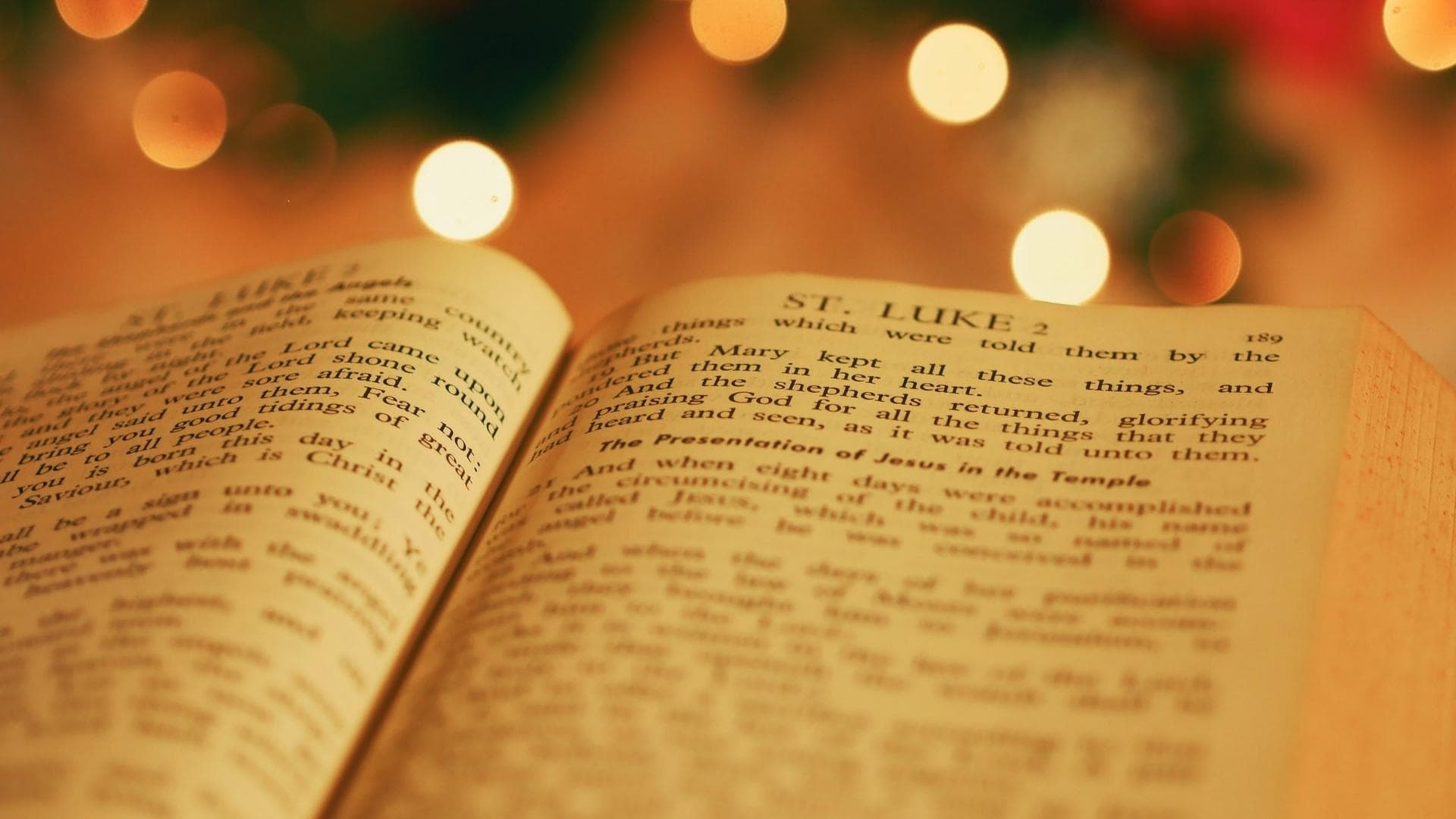 Some Stories Are Clearly Too Dangerous to Tell

Ruby Bridges was six years old in 1960 when she entered William Frantz Elementary School in New Orleans. She and her mother walked to school, escorted by four federal marshals every day for the entire year. She had class alone because only one teacher agreed to teach her. She ate alone and played alone. Her parents and extended family suffered significant economic losses because they believed that a new day was coming for Black students in Louisiana.

Recently, school boards and parent groups around the country have found the story of six-year-old Ruby so troubling that teachers are afraid to teach it for fear of losing their jobs. The children’s book Ruby Goes to School has, in some cases, been included on lists of books designated to be banned. Apparently, the story is too powerful to unleash in the wilderness of the minds of young children. For some people, the promise of a new day doesn’t feel like good news. The story of Ruby Bridges isn’t just about who she is. It’s about the hope embodied in her daily walk to school. It’s about the family and community who believed that a better day was possible. Ruby and her community believed there would be an end to educational injustice, in real-time.

Mary lived centuries before Ruby’s story, but Luke 1:46-55 reveals that she too had expectations of an end to injustice, in real-time. We traditionally refer to this passage as Mary’s song. But I think our never-ending wall of streaming sound makes it hard for us to understand Mary’s song as the rallying cry it is, rather than as the comforting serenade or pop anthem we’re used to hearing.

He has performed mighty deeds with his arm; he has scattered those who are proud in their inmost thoughts. He has brought down rulers from their thrones but has lifted up the humble. He has filled the hungry with good things but has sent the rich away empty. — Luke 1:51-53

Most of us don’t consider ourselves to be the rich or ruling class, so we might not immediately think this song is directed toward us. Our tendency is to hear her words as “spiritual,” that is, having nothing to do with real life. (Incidentally, that’s a terrible definition of spiritual, but that’s for another post.) Mary’s words are inseparable from her lived experience as a poor woman in an occupied territory. She and her people were powerless nobodies in the eyes of Roman authority. When she speaks of the proud being brought low and rulers being dethroned, she’s referring to real rulers, with real power. People who would eventually be brought low and scattered because of God’s reversal of the injustice they suffered. Mary didn’t just sing. As we say in the Black church she sang. It had been a long time in coming, but she prophesied that a “Change was gonna come.”

Today, we are more accustomed to thinking of Mary as a silent, sanitized part of the Christmas story. But there have been times in history when the ruling class understood exactly what Mary was saying about them. The brutality of British rule in India included banning Mary’s song in worship services because of fear that its explosive proclamations would embolden the oppressed people. During what’s known as the “Dirty Wars” in Argentina, “Mothers of the Disappeared” protested the loss of their sons and daughters, posting signs of Mary’s words at the Plaza de Mayo in the capital city of Buenos Aires. It’s said that the military dictatorship that kidnapped and killed those missing children responded to the protest, in part, by outlawing the public display of Mary’s words.

If the Christmas Story is our story, then Mary’s song is our song. Her anticipatory proclamation is our invitation to join with God in the work of the kingdom, in real-time. At least, it could be. We are also free to resist participating in the restoration God has already started and choose to join with those who would ban, or even just ignore Mary’s words.

Or we can follow the Spirit and sing with Mary and all the others in this life who are walking, sometimes with the escort of federal marshals, toward a vision of a renewed Earth, “where the hungry are filled with good things.”