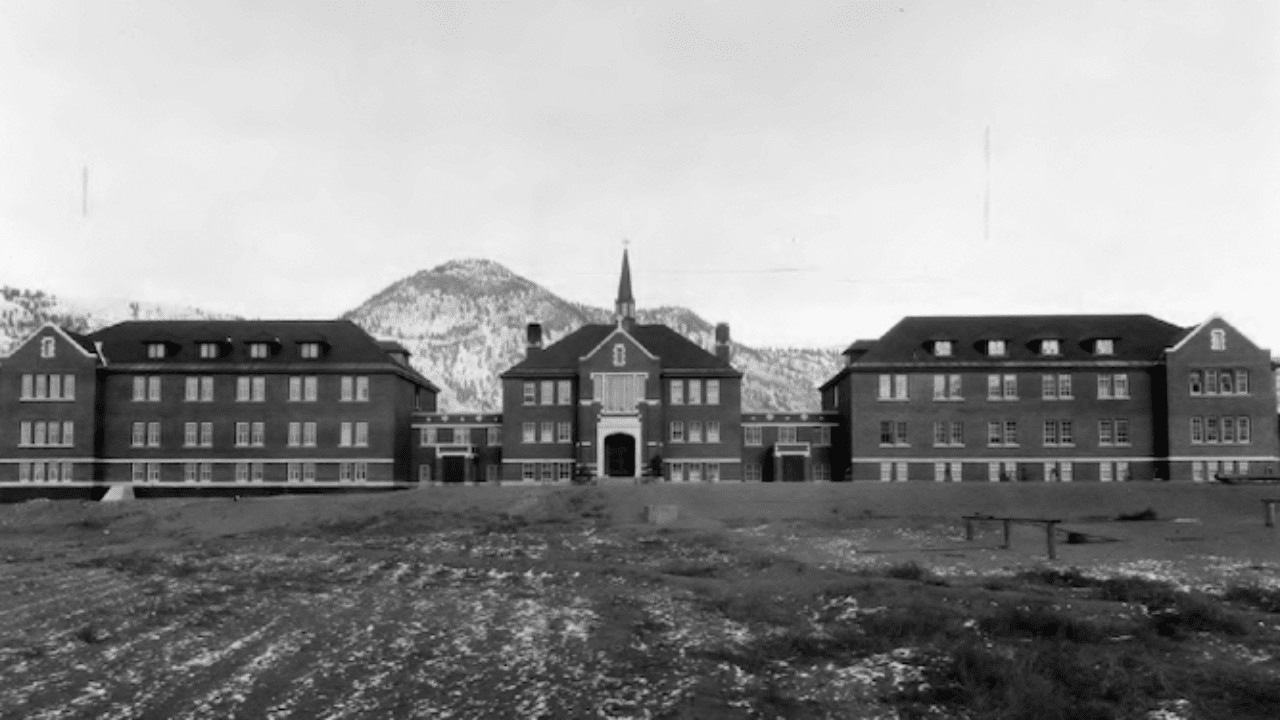 Webinars on Residential Schools in Canada

On May 28, 2021, what appear to be the remains of 215 children, some as young as three years old, were discovered at the site of the former Kamloops Indian Residential School in British Columbia. Additional sites of hundreds of unmarked graves of children were found on the grounds of three residential schools in the succeeding months.

“How do we respond to such news?” Rob Peterson, associate superintendent of the Canada Conference of the Evangelical Covenant Church, asked recently.

One answer has been two webinars on the history of residential schools, hosted by the Canada Conference. At the identical events, Christina Conroy, who teaches theology at Ambrose University in Calgary, Alberta, presented an overview of the history of Indigenous people in Canada, with focus on the role of the church and residential schools. She said this invitation was the first she had received from a church group to present this history.

“As followers of Jesus, how do we make sense of the dark history of residential schools in our country?” Peterson asked, as he introduced each webinar. “Most important, as people who proclaim a gospel of reconciliation, how are we bringing reconciling truth and love to Indigenous friends and neighbors who carry in their bones the collective trauma of the history of residential schools?”

Approximately 100 Covenanters, mostly laypeople, participated in the events, which were organized in response to conversations among Covenanters who were asking for help in processing the discovery of unmarked graves.

Jim Sequeira, pastor of Cascade View Covenant Church in Vancouver, Washington, attended one of the webinars. “One of the main reasons I attended,” he said, “was to be proactive in learning how to inform, address, and minister among our Covenant congregations here in the Lower 48 as unmarked graves of children on residential school grounds are uncovered. It’s not a matter of if any are found, but when. While I’m glad the Covenant voted to repudiate the Doctrine of Discovery last year, this is only the beginning toward healing among our Indigenous brothers and sisters.”

After the events, the Canada Conference compiled a list of further resources as well as suggested action steps.

The webinars were part Love Mercy and Do Justice initiatives of the Canada Conference.