Shake Off Your Situation With a Shot of Epiphany 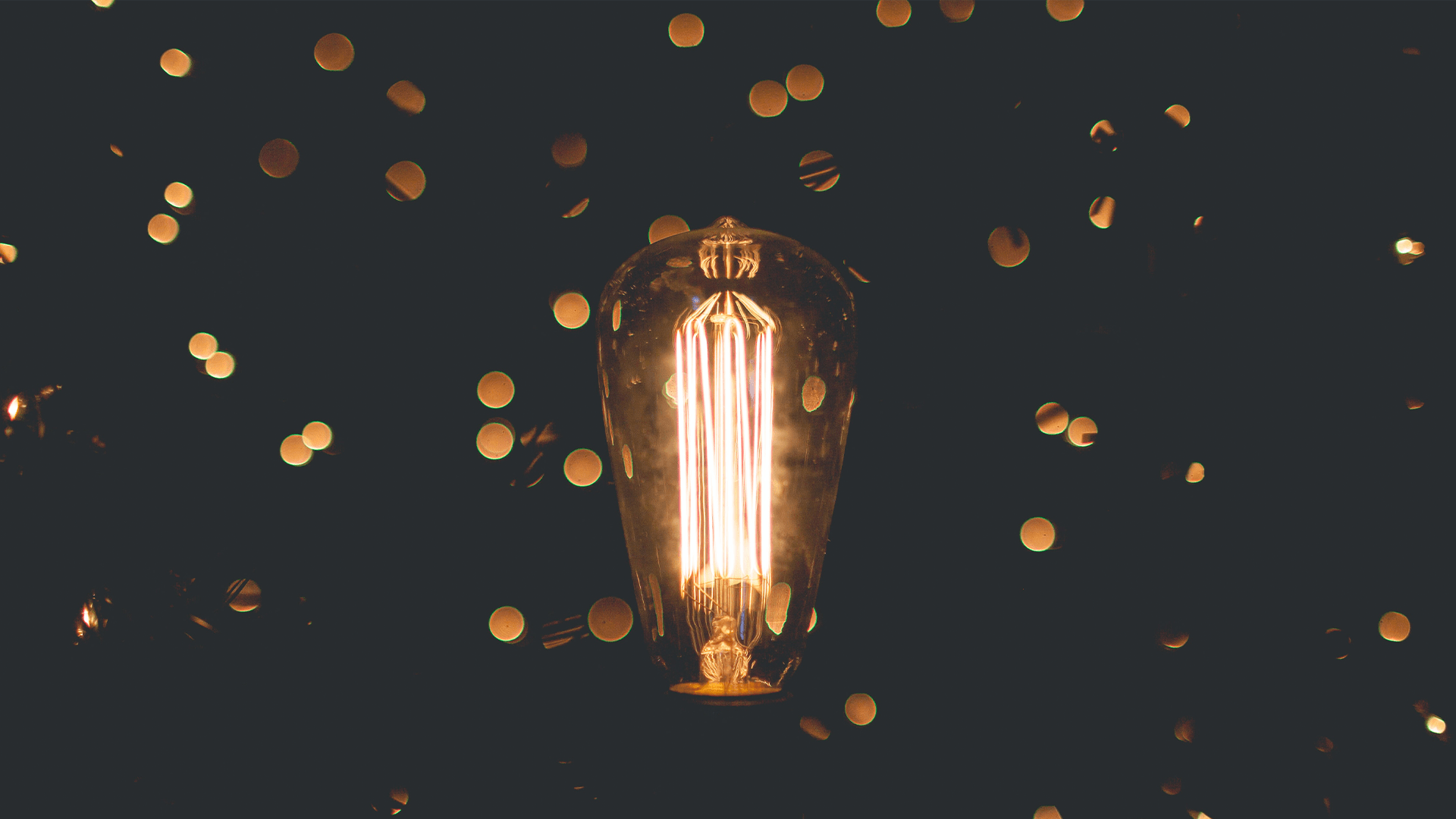 About 18 months ago, I was sitting some coworkers in the break room at my previous company, and we were talking about the crazy pandemic year we’d had. Then one coworker said, “and how about that January 6th thing?”

Now, generally speaking, I don’t like talking politics at work, and also this coworker had just been talking about family milestones and such. And when he mentioned January 6th, the first thing I thought of was my wife’s birthday.  So when he said, “how about that January 6th thing?” then without thinking the first thing that slipped out of my mouth was:

“I know, right? And I didn’t even get to celebrate.”

I’ll never forget that moment, not only because of the awkwardness of having to explain that I wasn’t cheering on an attempt at government insurrection, but also because I knew I’d gotten their attention. What I’d just said was so unexpected and provocative that immediately everyone in earshot stopped what they were doing. If it’d happened in a movie, there would’ve been an audible record-scratch. Say what now?

It was like a dose of adrenaline, that triggered an increase of clarity and understanding requisite for the moment at hand. In the conversation it happened accidentally, but I sometimes find myself wishing I could recreate the effect on demand.

Part of the reason why our society is so bitterly divided right now is because social media algorithms have created informational echo chambers that allow us to insulate ourselves from any information or analysis that contradicts our preferred worldview. And these echo chambers create blind spots where unintended consequences can wreak havoc on even the best of intentions. Perhaps a shot of epiphany could help us avoid unnecessary heartache.

Elon Musk, arguably the richest man in the world, spent 44 billion dollars to acquire Twitter in order to recreate it in his image as a “free speech absolutist” (his term), only to fire most of the staff and alienate many of the users that made Twitter such a valuable company. After a nonstop barrage of bad press following a series of unpredictable, unilateral decisions involving public polls and banning journalist accounts, the value of Musk’s Tesla stock has taken a hit because investors, frightened by his skittish behavior, have less confidence in his leadership as CEO. His trolling antics as head of Twitter cost Elon Musk a good portion of the wealth and influence that allowed him to acquire it in the first place.

Or take Sam Bankman-Fried. The entrepreneur was anointed as a financial wunderkind after helping to create the crypto-currency exchange FTX and becoming a billionaire at 30. SBF, as his friends called him, was motivated by a principle called effective altruism (EA), in which the goal is to use capitalist means to amass as much wealth as possible in order to give it away to worthy causes. SBF also followed longtermism, an ethical stance that prioritizes solutions to long-term problems that could potentially threaten the viability of humanity. Because SBF understood the immense scale of problems like population growth, climate change and world hunger, he knew that solving them would require immense wealth. So he repeatedly engaged in a series of high-risk speculative deals, justifying the potential losses by the fact that he intended to give it all away anyway.

But those bets failed, FTX went under, and many, many people – including several philanthropic organizations – lost their investment money. His zeal for world-changing philanthropy blinded him to the real harm he caused for people who trusted him with their money. That mistake not only cost him money, but his freedom. SBF was recently arrested on a litany of charges related to bank fraud.

And these blind spots aren’t even limited to humans!

Right now there’s a big social media trend where people are posting images from an app called Lensa, that uses artificial intelligence (AI) to create artistic renderings of uploaded selfies. I did a deep dive on this elsewhere, but one of the unfortunate downsides of this technology – and believe me, there are many of them – is that many young women are reporting that the app is creating overly sexualized renderings of them, even though the pictures they uploaded of themselves were appropriately modest. Apparently, the images that the AI used to learn its artistic rendering skills included some porn, so it’s learned to incorporate those kinds of images in its output. This unforeseen consequence mirrors the controversies of AI-assisted facial recognition technology that falsely identifies innocent Black people of wrongdoing because it wasn’t properly trained on Black faces. In both cases, the AI errs because it inherits the same biases as the mostly-White-male workforce that trained it.

Unintended consequences are real, and they are everywhere. 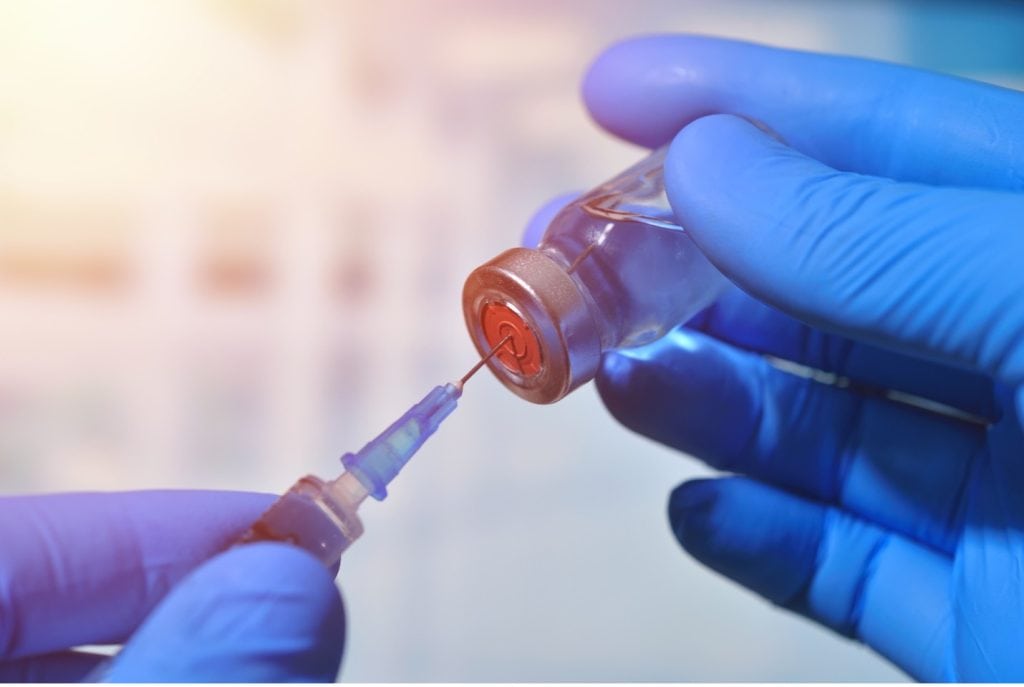 The Impact of Epiphany

In the Catholic and Orthodox church calendar, January 6th is known as the day of Epiphany. And its etymology sheds some important light on its meaning. Epiphany draws from the Greek phainein which means “to show,” and the prefix epi which means “to, over or upon.” And that prefix has a sense of propulsion to it. It’s not enough that the truth is shown, but it must come to the believer. That’s why the device that injects epinephrine (“epi” + “nephros” Greek for “kidney”) is called an EpiPen, because it delivers the remedy to you, where you are, right when you need it.

Because so many of us have warm fuzzy feelings connected to the pageantry and sentimentality of Christmas, I fear that we’ve lost that sense of propulsive immediacy. The Epiphany is not about the Magi coming to meet the child. Though wise and heralded, the Magi were not the stars of the story. The Epiphany is about Him coming to them. It represents the miracle of God, as a baby, shooting like a star into our world, right when we needed Him the most. That’s also why people also use the word epiphany as a synonym for “eureka,” when any notable or impressive idea comes to you in a flash. An epiphany is not simply a solution or a good idea. It’s like a game-winning touchdown right as the game clock is about to expire.

An epiphany is an event.

Now, you might be thinking, if the Magi aren’t that big a deal, then why were they there? Why did the gospel accounts record their encounter, and why does the church calendar honor it with a special day?

Well, for many reasons. But the main one is this: the encounter with the Magi was the first moment where Christ appeared to the Gentiles. You know, the people who weren’t Jews, who weren’t a part of Mary or Joseph’s lineage or community. And that’s notable, not only because the gospel is meant for all people, but because of specifically how it all went down.

See, Matthew’s account tells us that Herod dispatched them so they could report the child’s exact location. Verse 3 tells us that Herod was disturbed by news of his birth, and it’s not hard to imagine that he saw the child, rumored to be the savior of the Jews, as a potential threat to his ruling authority. But to mask his ill intent, Herod sought to create the impression (mentioned in verse 8) that he, too, wanted to worship the child. And when the King makes a statement or request, everyone who doesn’t want to risk his wrath is obliged to agree with his sentiment. Centuries before the internet or social media, here’s a powerful political leader creating his own echo chamber.

But after Jesus appears to the Magi, something interesting happens. After their witness of Jesus’ arrival, they receive a word of correction. The text tells us that they were warned in a dream not to return to Herod. Somehow, by God’s supernatural power, the echo chamber was pierced, and it quite possibly saved all of their lives.

And so it is with us today. We are not doomed to succumb to the unintended consequences we’re unable to forecast. We have been granted access to the savior of the universe. But as a corrective, God revealed Himself to us as a baby, to subvert all our earthly assumptions about power and privilege. When we’re tempted to just stay with and protect our own people, or escalate a perceived slight by launching a war of words, Jesus appears to remind us that He is our peace (Ephesians 2:14), and that in Him the old divisions of race and class are nullified (Galatians 3:28). When we’re tempted like Elon to default to our baser instincts and protect our avenues of power or wealth by any means necessary, Jesus reminds us that he emptied himself (Philippians 2:7). When, like SBF, we’re tempted to cut corners and use shady means to chase treasure, Jesus reminds us that He’ll supply all our needs according to His riches and glory (Philippians 4).

The day of Epiphany is our annual reminder that unintended consequences are no match for Jesus’ power to deliver what we need, right when we need it. He’s done it before, and He’ll do it again.

So enjoy the day, and look for Jesus to appear.

Just don’t ask me about the date itself, because I’m still a little traumatized from that conversation.