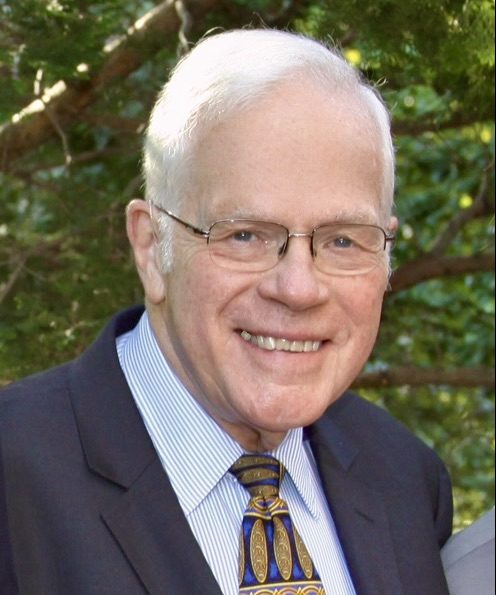 Retired Covenant minister Herbert Hedstrom died December 27 at his home in Elgin, Illinois. He was 81.

Herb was born July 17, 1940, in Chicago to Newell and Eleanor (Eberhardt) Hedstrom.

Herb married Louise Westberg on June 13, 1964. She became a professor of nursing at North Park.

Herb had a remarkable knowledge and understanding of Covenant polity and Robert’s Rules of Order, and he played a key role on the Covenant Constitution Revision Commission from 1998 to 2001. His contributions to the commission, as well as multiple areas of conference and denominational leadership, were essential. He served as vice-moderator, moderator, and parliamentarian of Covenant Annual Meetings, served on the Board of the Ordered Ministry, and chaired the executive committee of the Covenant Ministerium. Colleagues remarked on his wisdom, discernment, and the skill with which he led the Ministerium and Covenant Annual Meetings.

Herb was known for his humor, love of classical music, irenic spirit, kindness, and warmth, tenacious advocacy for the marginalized, and love for the Covenant Church, which he said reached deep in his soul from the time he was born. He was an early advocate for the Covenant to expand beyond its Swedish American heritage to become more multiethnic and multiracial, and he declared himself a feminist from the pulpit when it wasn’t popular to do so.

A memorial service is scheduled on for February 26 at 11:00 a.m. at North Park Covenant Church in Chicago, where he was a member in his youth and his retirement.